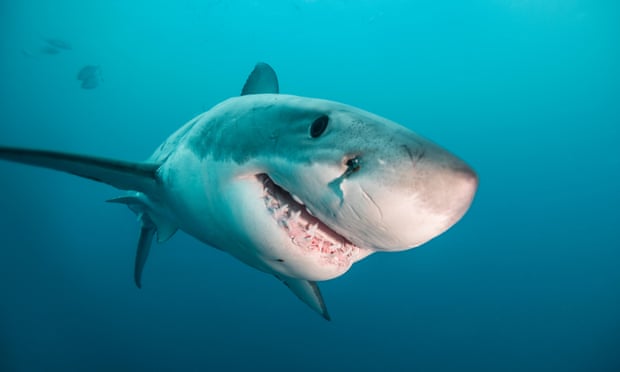 A search has resumed for a surfer who was mauled by a shark near Esperance in Western Australia.

The man could not be found after being attacked just before 11am on Friday at Kelp Beds beach. Another surfer tried to pull him from the water but was unable to do so, the Western Australian premier, Mark McGowan, said.

The man’s surfboard had been recovered but there was no sign of him, McGowan said.

Rescue personnel searched for the man on Friday before suspending the operation until first light on Saturday.

Kelp Beds beach was the site of a deadly shark mauling in 2017, when 17-year-old surfer Laeticia Brouwer was killed.

He said the government had taken extra safety measures to protect swimmers and surfers, including helicopter patrols, monitoring stations and subsidised shark shields.

However, there was always an element of risk when entering the water, he said.

The Shire of Esperance has closed off beaches from Wylie Head to Cape Le Grand national park.

This article was first published by The Guardian on 10 October 2020. Lead Image: File photo of a great white shark. A surfer is missing after being mauled at Kelp Beds beach in Western Australia. Photograph: Wildestanimal/Alamy.