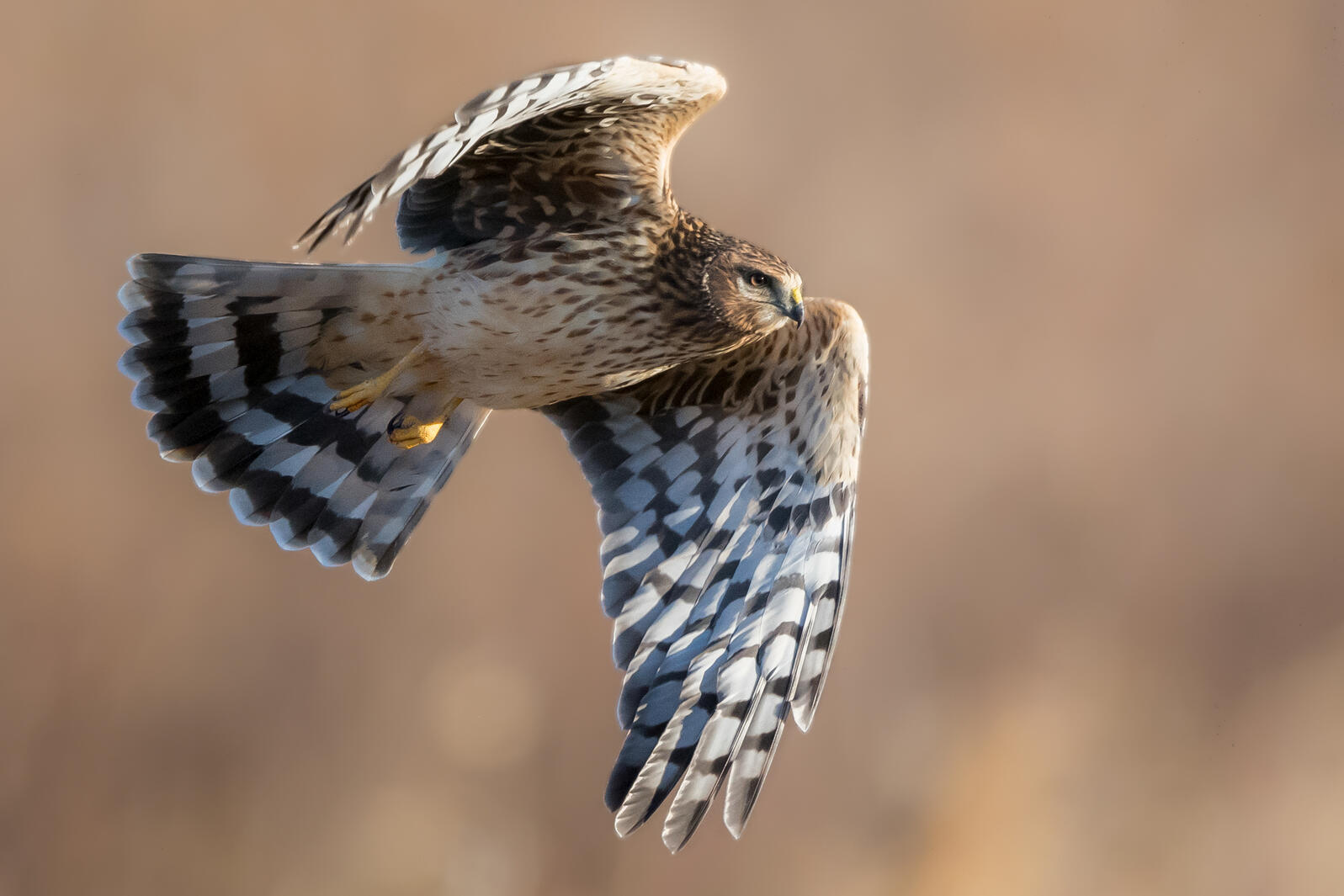 WASHINGTON – “It is past time to end this futile attempt to weaken the 100-year-old Migratory Bird Treaty Act,” said Sarah Greenberger, interim chief conservation officer for the National Audubon Society. “We’ve lost 3 billion birds in North America in the last 50 years and two-thirds of those birds are at risk of extinction due to climate change. It is unconscionable that the administration is continuing this effort.”

On the eve of World Migratory Bird Day (October 10, 2020), lawyers representing the Department of the Interior filed an official notice that the administration intends to appeal a United States District Court’s ruling earlier this year, that the legal opinion which serves as the basis for the Trump administration’s rollback of the Migratory Bird Treaty Act does not align with the intent and language of the law. The case was the result of a series of lawsuits brought in 2018 by Audubon, several other conservation groups, and eight states.

“We’re confident the District Court’s ruling will be upheld and we will continue to fight this bird-killing policy in the courts and through pro-active legislation in both Congress and in legislatures across the United States,” said Greenberger. “Just this week, Vermont joined California in establishing state-level migratory bird protections to help fill the gap left by the Trump Administration’s weakening of the MBTA.”

Despite the court loss earlier this year, the administration is continuing to advance a regulatory process to make the legal opinion at the center of this legal fight permanent in the form of regulation. The changes overturn decades of bipartisan precedent to say that the MBTA’s protections apply only to activities that purposefully kill birds, exempting all industrial hazards from enforcement. Any “incidental” death—no matter how inevitable, avoidable or devastating to birds—becomes immune from enforcement under the law.

A bipartisan group of more than 90 members of the U.S. House of Representatives has sponsored the Migratory Bird Protection Act which would secure protections for birds and direct the Fish and Wildlife Service (FWS) to develop a permitting process for “incidental take” through which relevant businesses would implement best management practices and document compliance, further driving innovation in how to best prevent bird deaths.

The Migratory Bird Treaty Act is a common-sense law that requires companies to take basic precautions like covering oil waste pits, which birds mistake for bodies of water, and implement best practices for power lines to reduce bird electrocutions and collisions, among other actions. If the administration’s legal opinion had been in place in 2010, BP would have faced no consequences under the MBTA for the more than one million birds killed in the Deepwater Horizon oil spill.