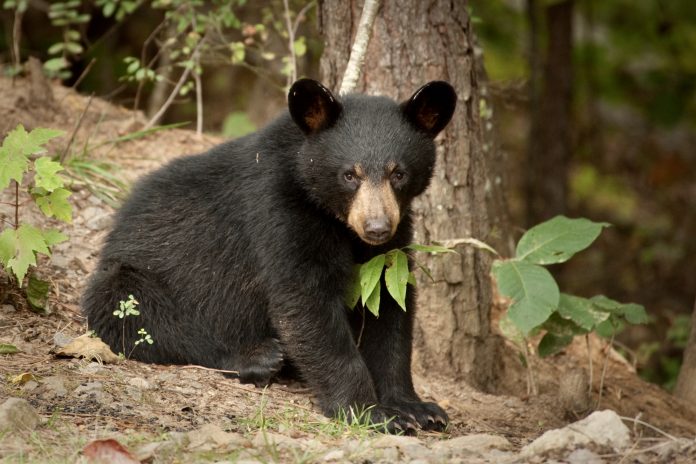 Animal Advocates across the United States are heartbroken after a reported 62 black bears were horrifically killed on the first day of New Jersey’s annual bear hunt.

Unfortunately, the proposed changes have not yet been implemented and the New Jersey bear hunt has been allowed to take place this year. Sadly, 62 black bears have already been killed in the hunt and that number is expected to rise as the hunting season continues.

“The 62 bears that were killed today are a perfect example of how out of touch wildlife agencies are with public opinion. Wildlife belongs to every citizen as a collective trust, not just those that want to hunt them,” Adam Sugalski, Founder and Executive Director of One Protest told WAN.
“Several people and groups have fought for years against corrupt government officials that have allowed this hunt to continue, despite public outcry and non-lethal solutions to bear-human conflicts.

“After our organization helped successfully stop the Florida black bear hunt in 2016, we assisted N.J. bear advocates in their fight to stop bear hunting. We have provided flyers, posters, advice, and a petition that now has over 33,000 signatures. We have learned that there is no ‘one size fits all’ approach to stop bear trophy hunting in the United States, and the most remarkable victories achieved for bears and other wildlife happen when people are willing to roll up their sleeves and work together,” concluded Sugalski.

The bear hunt is sadly open for bowhunting through Wednesday and muzzleloaders will also be allowed Thursday through Saturday of this week. A second segment of bear hunting, for sickos with firearms, will open on December 7th.

Former Democratic State Senator from Union County, Raymond Lesniak, announced that a coalition of animal rights activists plans to sue the state over the statutory makeup of the New Jersey Fish and Game Council.

Please contact the numbers below and urge them to end the New Jersey bear hunts this year. You can also sign the petition HERE!

This article was first published by World Animal News on 13 October 2020.

🔴 Cute Hamster and BABY BOSS go shopping in Toys Store – Cartoon Hamster by Life Of Pets Hamham
WHAT ABOUT THIS LOVELY CAT WHILE GET GROOMED?❤️❤️
Five Kids show how important it is to take care of your pet’s health
Kittens Found in Tire-filled Tractor Trailer by Kind People Who Turn Their Lives Around
Polish Institute Declares Domestic Cats an “Invasive Alien Species”