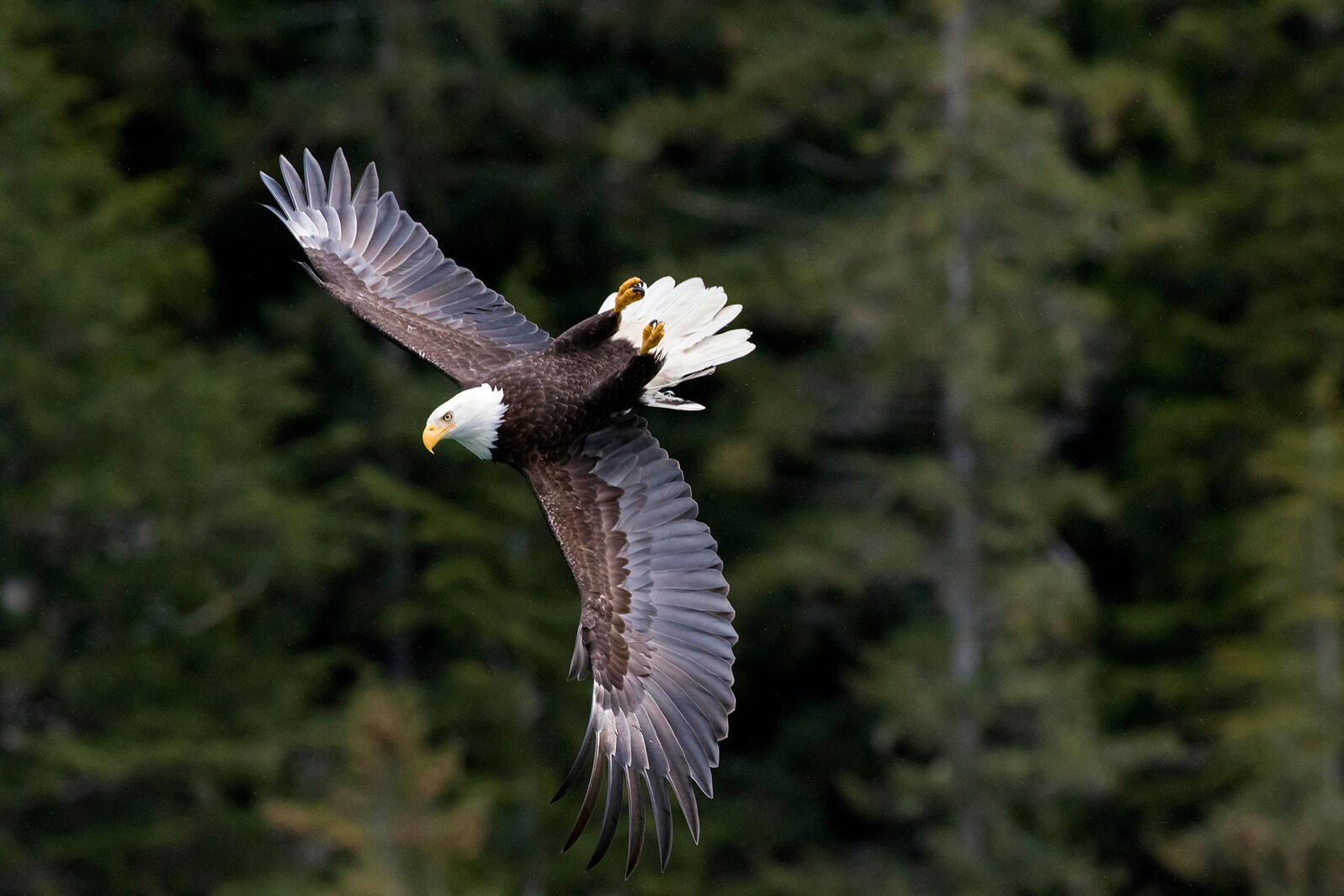 TONGASS NATIONAL FOREST, ALASKA — “The Roadless Rule was one of the best protections for a climate resilient forest ecosystem—important for birds, fish, and people, now and into the future,” said Natalie Dawson, executive director, Audubon Alaska.

“Removing these protections is shortsighted and irresponsible. And the entire process was done without consultation with local Tribes who rely on and have stewarded this land for time immemorial.”

The U.S. Forest Service released its final rule and record of decision today, which rolls back long-standing “Roadless Rule” protections for the Tongass National Forest in Southeast Alaska, the country’s largest national forest.

The decision includes significant fragmentation of roadless areas within the Tongass, and puts fish, birds, and other wildlife that live within these intact remnants of the forest at risk.

Alaska residents have repeatedly spoken out against the removal of the Roadless Rule on the Tongass and their concerns are echoed by more than 1.5 million Americans who submitted comments during the original rulemaking process.

11 Tribal governments in the region submitted a petition to the Forest Service requesting the protection of traditional lands for the Tlingit, Haida and Tsimshian Peoples, including a new rulemaking process done in collaboration with the Tribes of Southeast Alaska.

Polling has revealed that 61 percent of voters nationwide oppose exempting large parts of the Tongass from the Roadless Rule, and 96 percent of these voters said they believe it is important for the federal government to protect and conserve national forests.

Please sign this petition to maintain logging and mining restrictions for Tongass National Forest in Alaska:

What you can also do

Abandoned Puppy With Mange Transforms Into A Beautifully Healthy And Happy Girl | The Dodo
These Dogs Are So Funny, You Won’t Be Able to Stop Laughing| Pets Town
Are Microscopic Monsters Inside Jeremy?
Hilarious Samoyed Pup Tries to Talk! #Dogs #Shorts
DIY Catio Talk