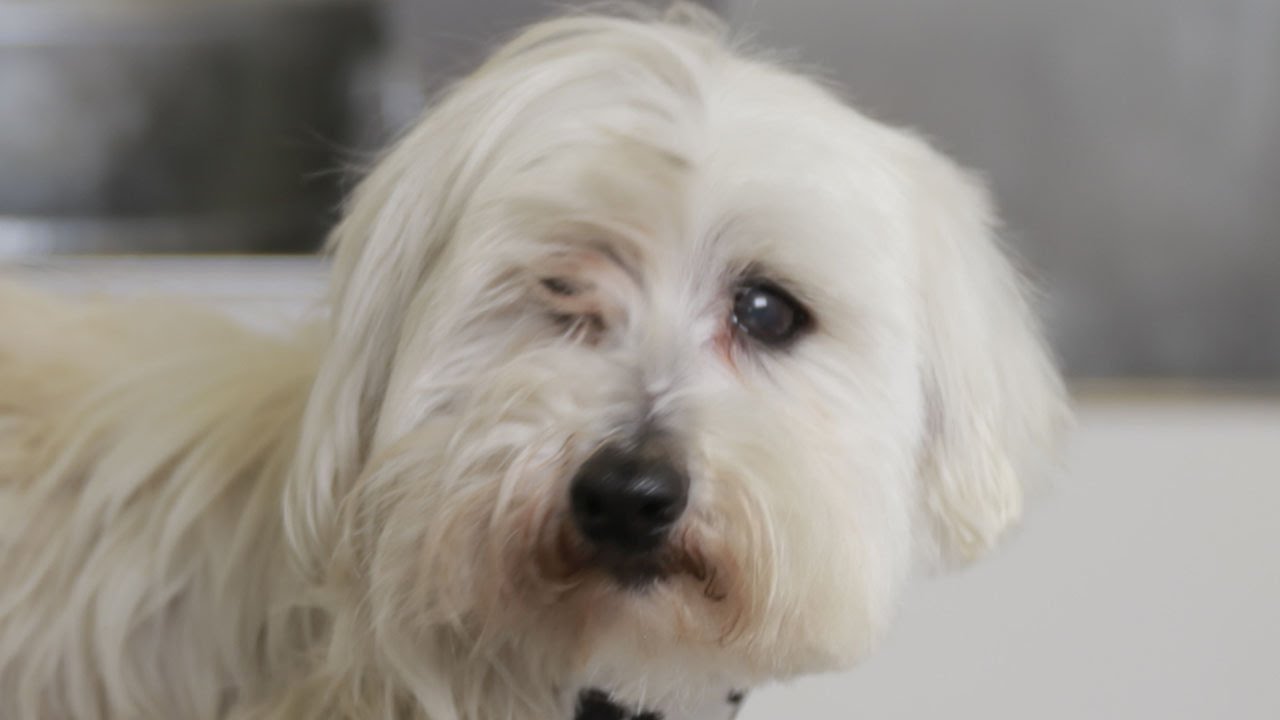 Bailey was brought to a high-kill shelter and was terrified and matted. With a quick bath and haircut, he was practically a brand new dog. Three days later, he got adopted and went to his forever home.

Pork Tapeworms in the Brain | Monsters Inside Me
This Cat is a Real B*ll Buster | My Cat From Hell
Kitten Who Was Found Foraging for Food, Transforms into a Happy Indoor Cat in 3 Days
Moving Adorable Baby Squirrel Monkeys to ‘Monkey Island’ | The Zoo
Pet Care | CoComelon – Cody’s Playtime | Songs for Kids & Nursery Rhymes