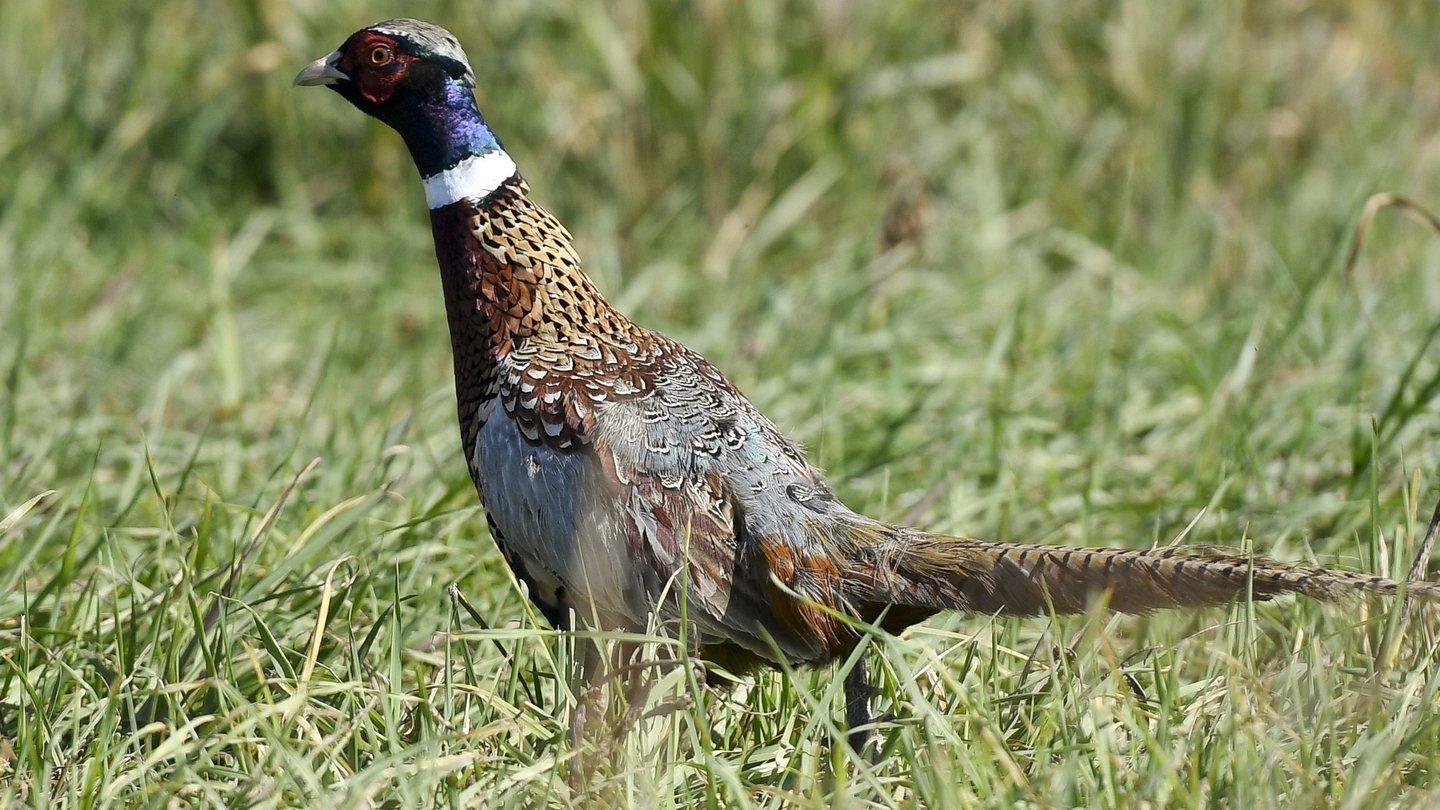 Game hunters and gun club members around Ireland are up in arms over a decision to prevent them from going out shooting in the course of their traditional activities.

The start of the annual pheasant shooting season, which was due to begin yesterday, has been delayed under Level 5 Covid-19 restrictions after gardaí announced that recreational hunting does not fall under exemptions allowed for exercise.

Game hunters and gun club members around the country are up in arms over a decision to prevent them taking part in traditional activities. The pheasant shooting season which was due to get under way yesterday is delayed due to Covid-19 restrictions | More https://t.co/ztXrYoCiXZ pic.twitter.com/Ye5TWXiAtk

The National Association of Regional Game Councils (NRGC) has said the announcement was devastating for hunting men and women.

The Chairperson of the NRGC said 1 November is the biggest day of the year for members and is the “equivalent of an All-Ireland”.

Dan Curley said members looked at Level 5 regulations and felt that their activity is “very, very safe” because they are “basically people on their own going across isolated fields”.

Mr Curley told RTÉ News they had been seeking guidance and clarification from the National Public Health Emergency Team and the gardaí for the last ten days.

He said there was no threat posed to public health by individual game shooters heading out on the land in the same way as they have done for generations.

He said the NRGC have taken legal advice on the situation but they want to resolve it as soon as possible and for gun clubs to proceed with their traditional pastime.

Some gun clubs around the country have been rearing pheasants for the past months in anticipation for the season starting on 1 November.

He said lots of pheasants have already been released into the wilds and there is a danger that they will be eaten by wild animals such as foxes.

In a statement, gardaí said: “Under the current regulations (SI 448), sporting events must be organised under the structure/licence of a national governing body, funded by Sport Ireland. As such, sport shooting is prohibited in any other circumstances.

“Shooting of vermin (rats/foxes/crows) is permissible as an essential support service to the farming and agriculture profession.”

This article was first published by RTE on 2 November 2020. Focusing on Wildlife is totally opposed to pheasant and game shooting, recreational hunting, and shooting of foxes and crows.