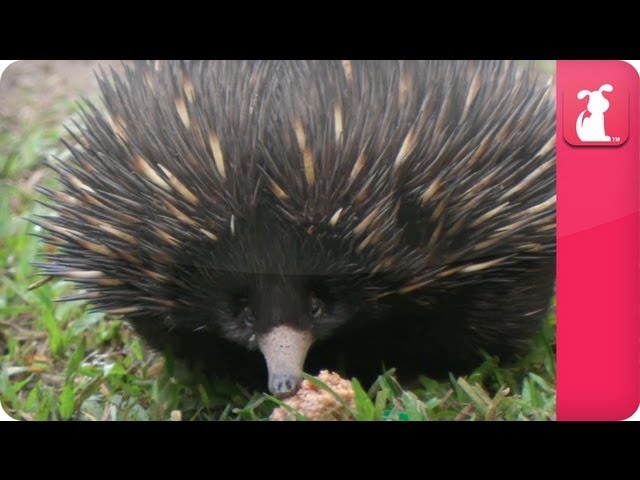 This time we are introduced to one of Bindi’s favourite animals three foot the Echidna and his friends we hear all about three foot story and how he got his name. Echidna’s favourite foods are ants and termites which they collect using their 7inch/18cm long tongue Robert gets to experience first hand when they eat some food off his bare foot! They have sensors all along heir long nose and they are one of only two monotremes or egg laying mammals.