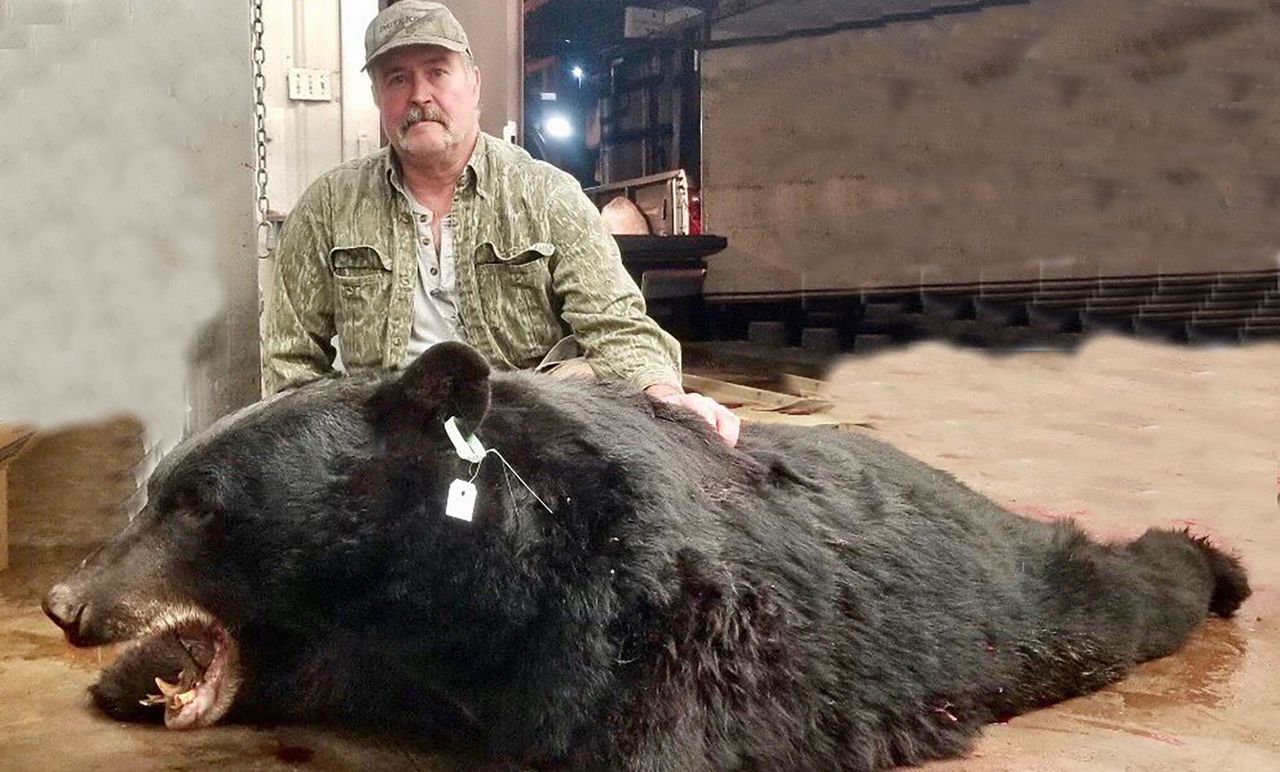 Hunters killed 909 bears during Pennsylvania’s first weekend-long opener to the firearms hunting season for bear – 748 on Saturday and 161 on Sunday – bringing the total 2020 black bear harvest to 2,887 as of the end of hunting at sunset on Sunday.

For the first time since bear hunting seasons were instituted in Pennsylvania in 1905, hunters had a full weekend to pursue bruins in the firearms season that opened Saturday, November 21.

Sunday, November 22, was one of three Sundays open to big-game hunting for the first time this year.

Rather than opening on Saturday, closing on Sunday and reopening for Monday through Wednesday as it did last year, the 2020 firearms bear hunting season will run straight through Tuesday, November 24.

It will continue to be a 4-day season but will now include a Sunday rather than a Wednesday. Many more hunters were expected to take advantage of the additional weekend day to get into the woods.

We invite you to share your opinion whether bear hunting should be banned? Please vote and leave your comments at the bottom of this page.

Texts from Mittens 2023 Calendar
Stray Kitten is So Excited to Be in a House that She Starts ‘Supervising’ Everyone
Five Kids show how important it is to take care of your pet’s health
Where do the guitarfish go? Scientists and fishers team up to find out
Motorists Bring Traffic To A Stop On Busy Interstate To Save A Family Of Ducks