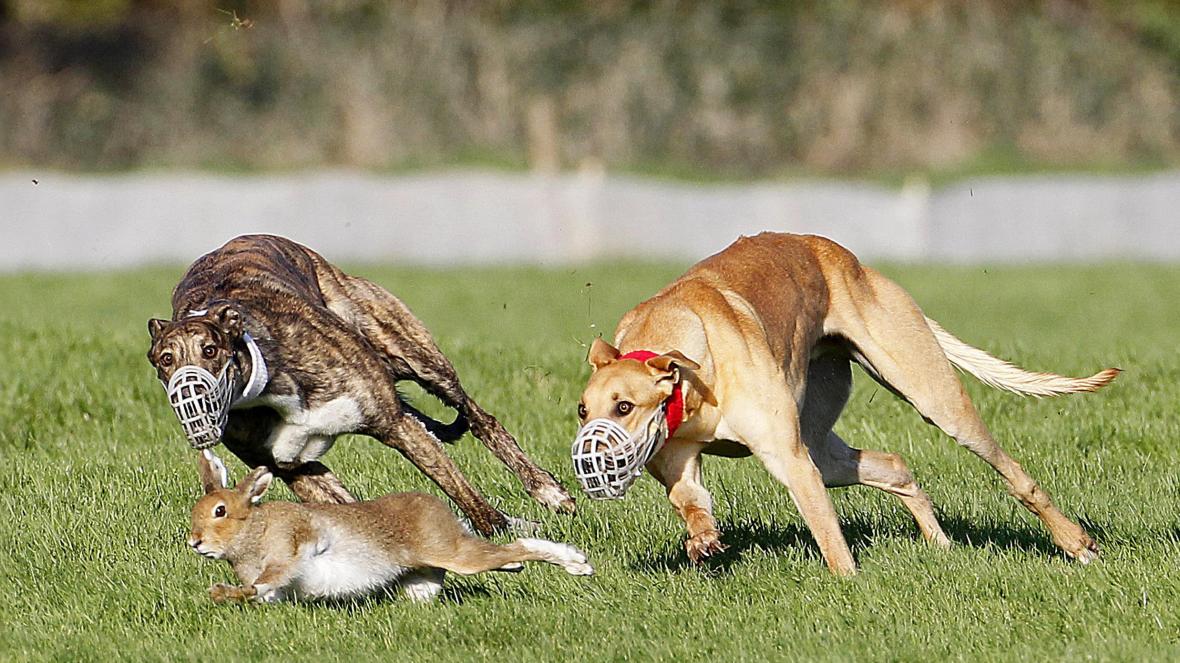 Eight people have been arrested after a string of hare coursing offences in Lincolnshire were reported to police.

Six were arrested in Market Deeping on Wednesday after a police pursuit resulted in a crash for the getaway vehicle.

The chase ended just after 12pm on Northfields Road in the market town, when the fleeing vehicle crashed into another car.

There were no injuries and no police cars were involved in the collision.

Officers managed to detain five of the six people in the car at the scene, before catching the sixth person shortly after when they tried running away.

All six people, five males aged 14, 27, 32, 38 and 40, and a 36-year-old woman, were arrested on suspicion of hare coursing offences, failing to stop and dangerous driving.

Police are appealing for anyone with information, or who may have seen a Mercedes ML500 in the area, to call 101 and quote incident 150 of November 18.

This follows reports that two men were arrested and charged on Amber Hill in Boston on Tuesday for hare coursing with dogs.

Leslie Coneley, 27, from Wooton Basset, Wiltshire and Jimmy Coneley, 24, from Kidlington, Oxfordshire, were charged with hunting a wild mammal with dogs.

Both their dogs and their car were seized by police as the men were bailed ahead of an appearance at Boston Magistrates’ Court on January 28, 2021.

The pair have also been given conditions not to enter Lincolnshire until their court appearance.

Lincolnshire Police chief inspector Phil Vickers said: “Lincolnshire has suffered the impact of illegal harecoursing for a number of years.

“We have taken the lead of 21 forces Nationally with Operation Galileo – targeting the offenders who have greatest impact on our rural communities.

“The offenders travel significant distances to come to Lincolnshire, many are involved in other criminality, they often drive dangerously and present a real danger to local residents.

“We are working with partners and rural communities to tackle this offending and need members of the public to report all incidents of harecoursing.”

This article was first published by The Lincolnite on 19 November 2020. Lead Image: Lincolnshire Police say the use of drones would prove useful in gathering information to use in court – PA.

We invite you to share your opinion whether hare coarsing should be banned? Please vote and leave your comments at the bottom of this page.