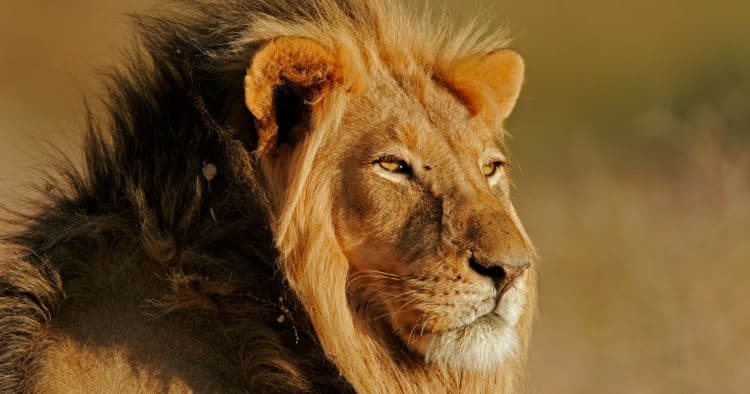 And all owners of hunting trophies – such as lion skins, tusks, antlers, heads and other macabre souvenirs – would have to register or face jail.

The changes, proposed in a Bill, come after legislation promised by PM Boris Johnson two years ago has failed to appear.

Labour MP John Spellar’s plan is supported by celebrities and across the political divide, including by Tory MPs.

Hunters can import trophies of animals, including polar bears and reindeer, ­under a limited number of Government licences.

The Hunting Trophy (Prohibition) Bill would make importing threatened or vulnerable species an offence, with culprits facing up to seven years in jail.

It would bring trophy smuggling into line with laws covering the import of ivory from elephants and rhino.

Mr Spellar said: “It’s time for action, not words. We need to make sure that these sick imports are stopped and the only way to do that is to make it a crime.”

Actress Dame Judi Dench said the Government should back the Bill to show its “determination to ban animals being senselessly slaughtered for souvenirs.”

“Every year that goes by without this ban in place means ­hundreds more animals are killed just for kicks.”

The private members’ bill is likely to need Government support to become law.

Campaigners have produced spoof ads to shame hunters and their “sport” of shooting animals for fun.

Huge posters from the 30-second social media parody launched today will be circling Parliament from tomorrow.

Voiced by Peter Egan and Vikings actor Richard Ashton, it offers “hot new deals” such as two-for-one lion kills, cheetah hunts for £2,500, giraffes for £1,000 and elephants for £7,000.

Campaign Against Trophy Hunting’s Eduardo Goncalves said: “It’s funny in a dark way but the idea is to show just how grotesque and twisted the industry is.”

This article by Chris McLaughlin was first published by The Mirror on 20 November 2021. Lead Image: The new bill would make importing threatened or vulnerable species an offence (Image: Getty Images/iStockphoto).