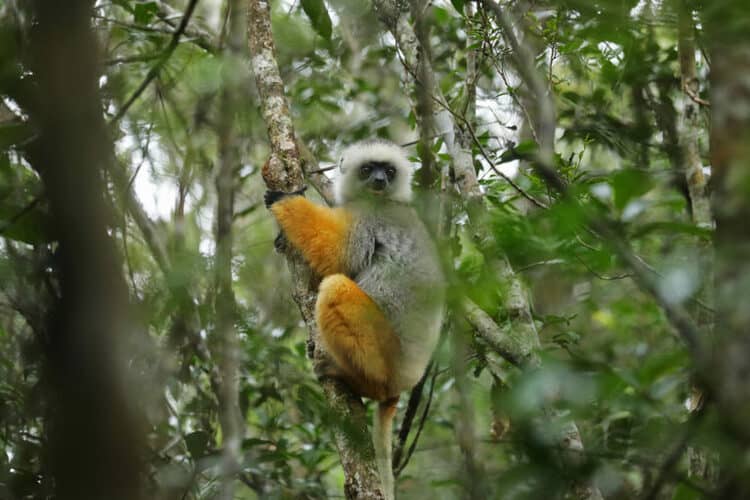 The Ambatovy nickel mine located in a biodiversity-rich Madagascar rainforest made up for the forest lost due to its operation, a recent study in Nature Sustainability concluded. The mine operators did so by reducing deforestation rates in nearby areas designated as “biodiversity offsets.”

There are at least 6,000 large mining projects that impinge on forests globally. Together, they impact about a tenth of the world’s forests. Project developers establish biodiversity offsets to make up for the environmental destruction caused by their extractive operations, either voluntarily or as a condition of their license to operate. Today, around 12,000 such offsets exist, but there is very little published research on how effective they are.

“These findings are hugely significant,” said Joseph Bull, a conservation scientist at the University of Kent who was not involved in the study.

“Biodiversity offsets and the mitigation hierarchy more generally, have become one of the most influential global conservation approaches — globally — in recent years,” he said. “However, there are very few peer-reviewed empirical analyses of the outcomes of biodiversity offsetting.”

Experts such as Bull say the findings are robust, but warn against considering them a stamp of approval for offsetting in general. If anything, “it is evidence of just how hard you have to work to make offsetting work,” said Sophus zu Ermgassen, an ecological economist at the University of Kent who was not involved in the study.

Kitten Hides in a Hole in the Wall Until Kind Person Comes to Her Help, She Just Wants to Be Held
Golden Retriever Falls In Love With His Annoying Little Sister | The Dodo
Purple-crowned fairy wrens may be at even greater risk as a result of global warming
Dogs & puppies make us laugh no matter what! – Funny dog compilation
15 Reasons Why Cats are Good for us Humans